Thompson and Jackson Periodontics and implants

We will do our best to accommodate your busy schedule. Please schedule an appointment today!

Please complete this form to request an appointment. Please note that you do not have an appointment until you receive confirmation from us. Thank you! 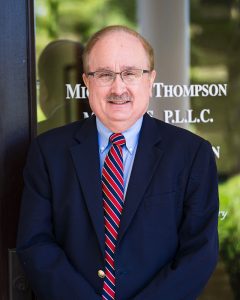 Dr. Michael Thompson graduated from the University of Tennessee at Knoxville with a Bachelors degree in Cell Biology and a Masters degree in Radiation Biology with a major in Physics. He completed his dental training at the University of Tennessee Dental School in Memphis. He finished speciality training in Periodontics at the University of Alabama in Birmingham. He is a full and active member of the Northeast Arkansas Dental District, American Dental Association, and the American Academy of Periodontology. Dr. Thompson believes that education is a lifetime commitment and consequently he regularly attends continuing education courses. 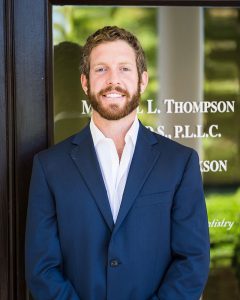 Dr Thomas Jackson is a local resident raised in the quaint town of Walnut Ridge where he worked on the family farm growing up. His time in undergrad was spent in Jonesboro at ASU. He then moved off to Florida to attend LECOM dental school where he received his Doctorate. The last stop was Louisville, KY where he finished up his Periodontal Residency including a Master’s of Science in Dentistry. His mother, Susan Jackson, is a local hygienist and they have been long time friends with Dr Thompson. Outside of work, Dr Jackson enjoys playing sports, tinkering with classic cars, and helping his father with projects. 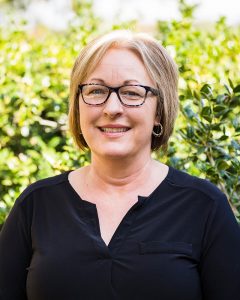 Brenda has been with Dr Thompson and Dr Jackson since 2013 and is our Scheduling Coordinator. She enjoys making our patients feel welcome and comfortable in our office. She has been married to her incredible husband for over 30 years. They enjoy taking road trips, especially to the mountains or beach. They have two amazing daughters and sons-in-law, three adorable grandkids, and a very spoiled pup named Kingsley. 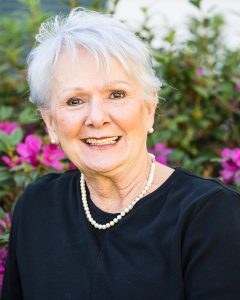 Barbara has been in the dental field since 1985. She started working with Dr Thompson and Dr Jackson in February 2020. Barbara has been married to her husband, Danny, for 54 years. Together they have two daughters and six grandchildren. In her free time she loves to read, travel, and spend time with her grandchildren and rescue dog, Sam Elliott. 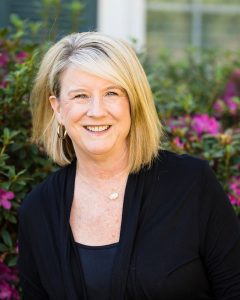 Elaine handles the submission of insurance claims and helps patients maximize their insurance benefits for treatment, as well as assisting with other forms of financing. She also takes care of the computer network in the office. Elaine is a graduate of Arkansas State University and a lifelong resident of Jonesboro. She is a registered dental assistant and has been in dentistry for over thirty years. She enjoys music, traveling, walking, decorating, pets and spending time with friends and family. She has a son in Dallas and visits him as often as she can. 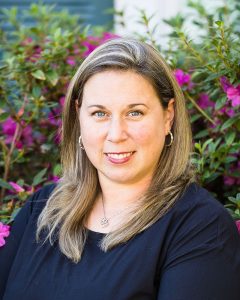 Katie is a Registered Dental Assistant and has worked for Dr. Thompson since 2003. She completed her training in Dental Laboratory Technology in 2008 and sedation monitoring in 2012. Katie is married and has two wonderful kids, Elijah and Haven. In her spare time, she enjoys riding her horses and traveling with her family. 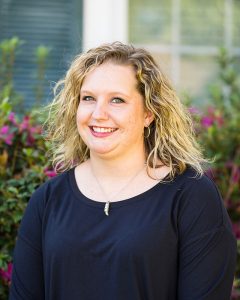 Amanda is a Registered Dental Assistant and who has worked for Dr Thompson and Dr Jackson since 2017. Amanda has three wonderful children: Jesse, Ashlyn, and Kamri. Outside of work she enjoys spending time with her kids and friends. 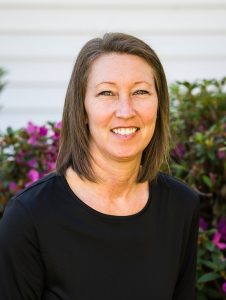 Angelina started her career as a Phlebotomist, then an x-ray tech, and finally landed here with our dental family as a Registered D.A. She loves her family and enjoys hunting, fishing, and basically anything outdoors. She is married to a wonderful gentleman named Steven and the have four beautiful girls. 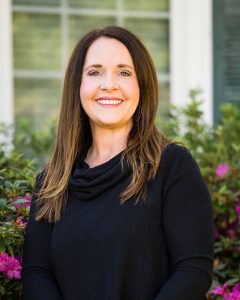 Sara graduated from UAMS in May 2004 as a registered dental hygienist. She has worked as a full-time hygienist since 2004, but has been a part of Dr. Thompson’s team since 1999. Sara is married and has a son named Hudson and a daughter named Harper. 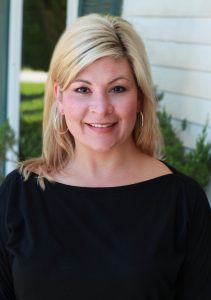 Raquel started working for Dr. Thompson in 2007. She is a graduate of University of Tennessee Memphis. She enjoys spending time with her family and friends. She is married to Lance and has three children; Reid, Sydney, and Sophie. She also has a step-daughter; Sarrah. 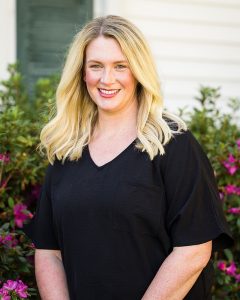 Kristen is a dental hygiene graduate of the University of Arkansas at Fort Smith. She is married to her husband, Brock, and they have three boys; Graham, Sloan, and Mac. She enjoys spending time with her family and friends along with playing tennis. 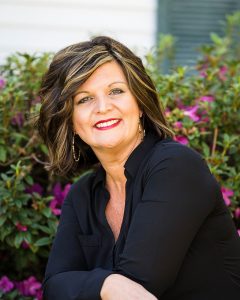 Jolina, better known as Jo, has been in the dental field since 1990. She loves taking care of people. She has been married to her husband, Eric, since 1996. They have been blessed with a son, Andrew. Outside of the office, she loves spending time with her family and cooking. 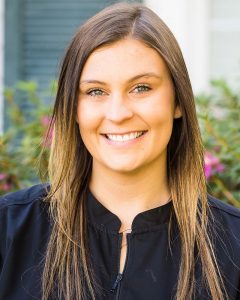 Malorey has been in the dental field for three years and worked for Dr Thompson and Dr Jackson since October 2021. Outside of work, Malorey enjoys spending time with her nieces and nephews and going to the lake with friends and family. 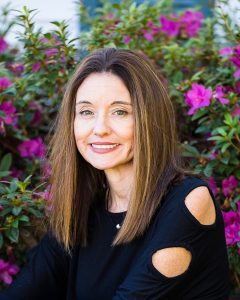 Shala is a Registered Dental Assistant and started working with Dr Thompson and Dr Jackson in 2017. She has worked in the dental field for 21 years. She has been married to her husband, Shannon, for 25 years. She has two grown children, Chase and Lani, with one perfect grandson. In her free time, she enjoys spending time with family and loves her happy place at the river or on a beach.